The Coastal Research Center (Forschungszentrum Küste, FZK) is a joint institution of Leibniz University Hannover and Technische Universität Braunschweig. FZK is operating a unique infrastructure, the Large Wave Flume (Großer Wellenkanal, GWK), since more than 30 years focusing on applied and fundamental research on wave-induced physical processes at coastlines, in estuaries, in harbours and offshore. The major research areas are (i) coastal protection structures (dikes, revetments, breakwaters), (ii) sediment transport (coastal morhodynamics, beach nourishments, scouring), (iii) ecohydraulics (wave-plant interactions, ecological coastal protection measures) and (iv) marine energy (offshore wind and wave energy). Currently, GWK is out of operation for works on a major upgrade. In Fall 2022 all works shall be finished and GWK will be back with a new and more powerful wave generator (Hmax = 3 m), a new current generation system (Qmax = 20 m3/s) and a new staggered deep section (28 m length x 2 m depth  and 8 m length x 6 m depth) for most realistic investigations of wave, current, structure soil interaction. The NuLIMAS experiments will be one of the first to take full advantage of the new capabilities in GWK.

Stefan Schimmels graduated in 1999 from the University of Wuppertal with a diploma in civil engineering, specialization on hydraulics and geotechnics. Then he worked for one year at the University of Leipzig as a research assistant before he changed to Leibniz University Hannover by the end of 2000. There he worked for 7 years in the field of numerical modelling (river flow, waves and CFD) at the Institute of Fluid Mechanics, where he also finished his PhD on that topic in 2007. Since 2008 he is a senior researcher and operations manager at FZK, where he leads the staff at GWK and has supervised and was involved in several physical model tests as well as national and international research projects.

Matthias Kudella received his diploma in civil engineering in 1996 at the Technical University of Braunschweig. From 1997 to 2008 he worked as research assistant at the Leichtweiß-Institut for Hydraulic Engineering and Water Resources, Division Hydromechanics, Costal and Ocean Engineering, Technische Universität Braunschweig where he was mainly involved in experimental research activities, especially performed at GWK in Hannover. Within this period he was responsible for the large scale experiments within the EU project LIMAS, focused on liquefaction under marine structures. Since 2009 he works at FZK as scientific and technical manager for experiments in GWK. 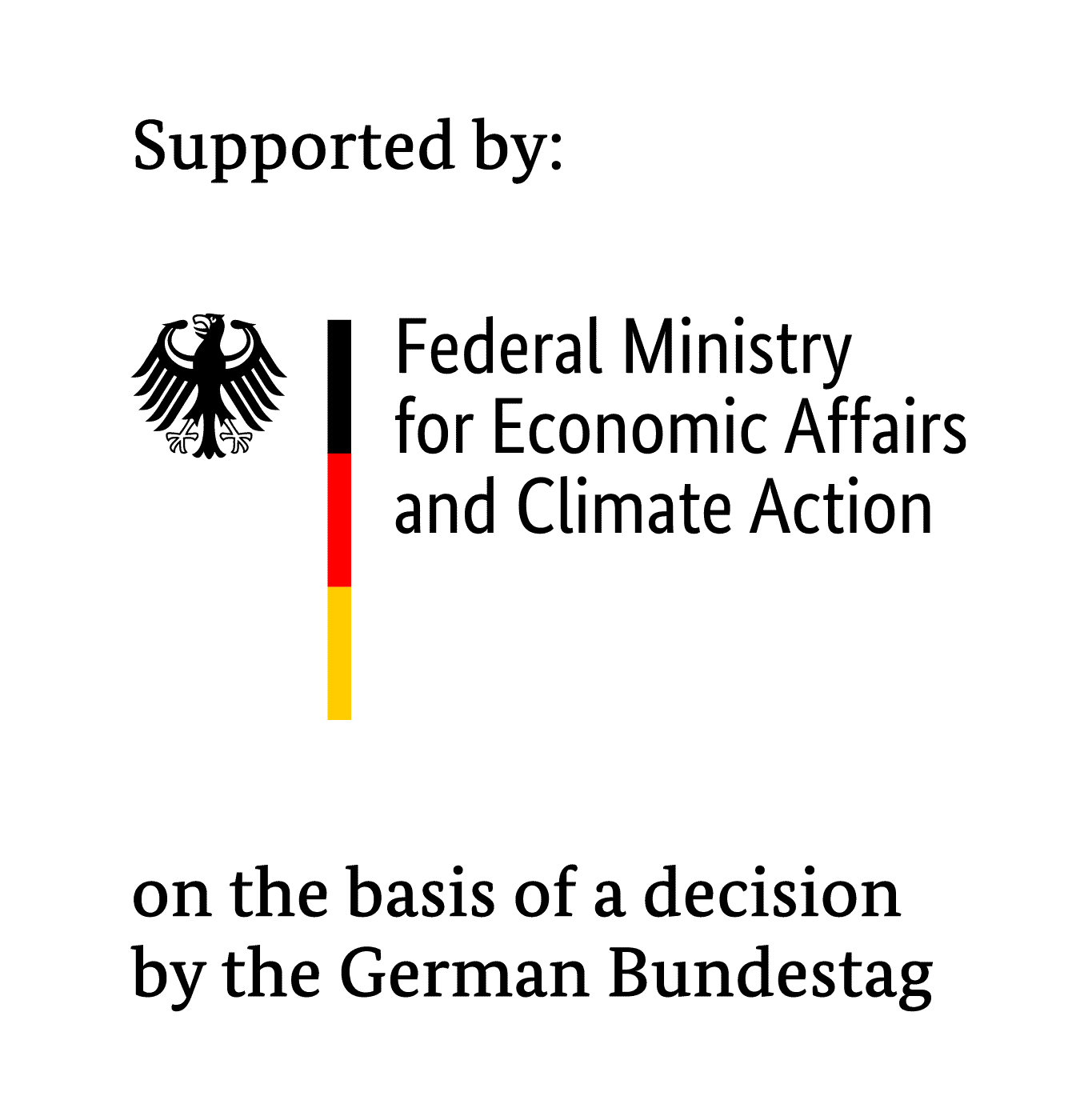 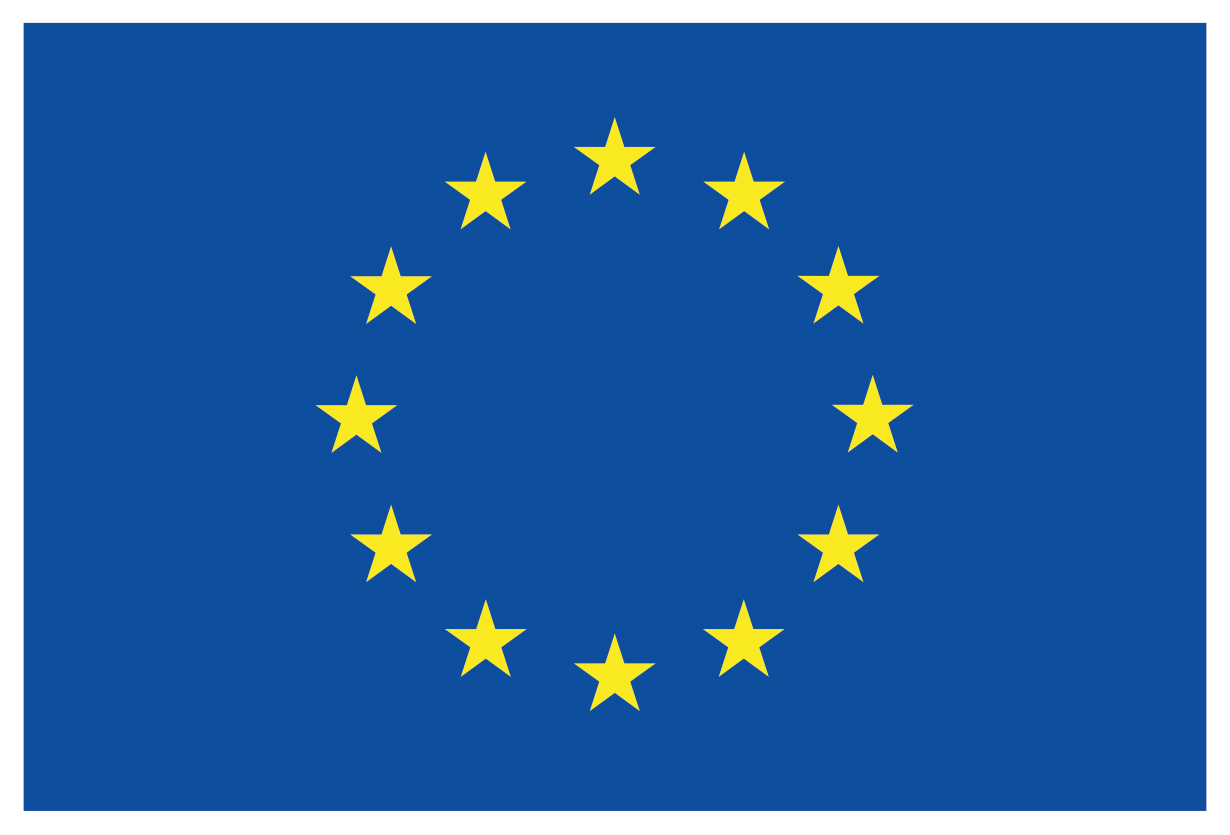 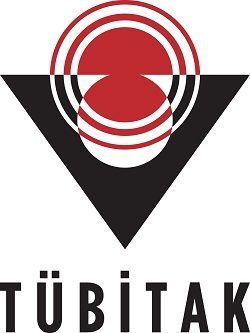